Home
›News & Media›Martin Manna: Making sure Chaldeans count, in the Census and beyond 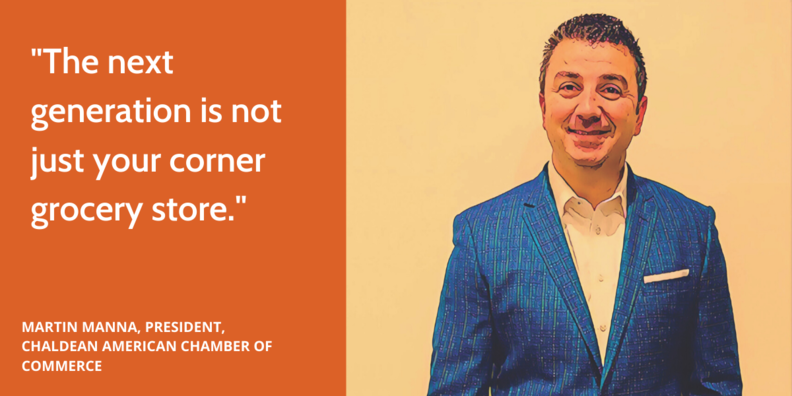 The Chaldean community in metro Detroit has grown into the largest outside of Iraq, its war-torn native land from where hundreds of thousands have fled since the early 2000s.